Place Of Death   At his home, Isleworth, Twickenham, Middlesex, England

John Grimshaw rose to the rank of Lieutenant-Colonel after forty one years in the army. 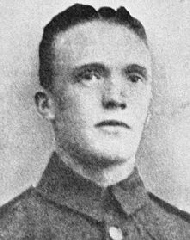