Place Of Death   At sea off Alexandria, Egypt

Enlisted under the name and was Gazetted as Harlock

Name on headstone changed from Harlock to Horlock in 1982 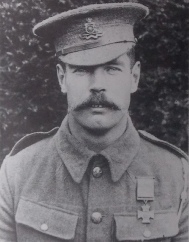