He was equerry to Queen Victoria, originally a equerry was in charge of the horses 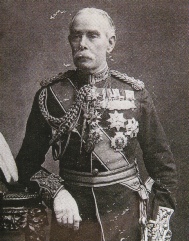 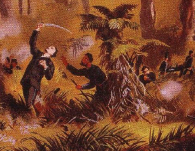