Place Of Birth   Hanover (gave place of birth as both), Germany and Sweden

Place Of Death   Aboard HMS 'Brunswick' in the West Indies

Years after winning the Victoria Cross, but still in the navy aboard H.M.S. Brunswick as ships cook, he attacked a fellow sailor with a knife, then using the same knife, cut his own throat and died. He was buried at sea.

Whilst serving as a stoker on H.M.S. Arrogant he went ashore with Lieutenant Bythesea and captured vital dispatches from five Russian soldiers with only one gun between the two of them. 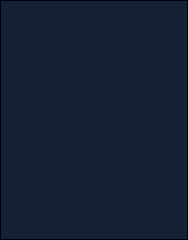 Thank you to Nick & Lorna Martin for photos of St. Vincent Passage 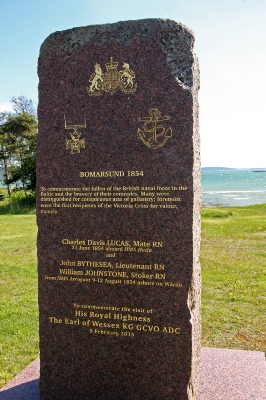