Place Of Death   At his home, Great Marlow, Buckinghamshire, England

P  Plaque at Parish Church of All Saints, The Causeway, Marlow, Buckinghamshire (unveiled in 1994, shows name as Rush)

His medal was sold by his widow, but was bought back by the Rushe family in 1959. They have now loaned it to the Lancers Museum Derby 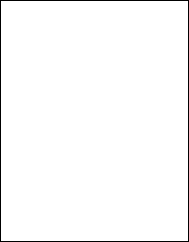 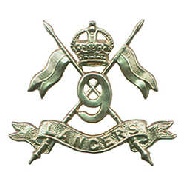