Hawkes Victoria Cross was brought by a Mr Lestor Weston, an American banker in the 1920s, for his medal collection. The collection has been loaned to the Fitzwilliam Muesuem. 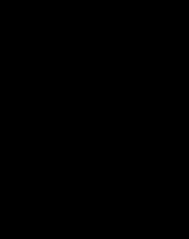 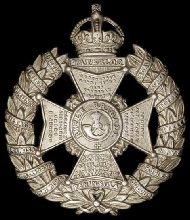