VC forfeited for felony, he was convicted for taking a cow from his uncle as repayment of a debt 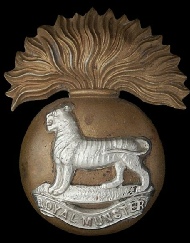