Some records show name as 'Devine'

Gallantly led a successful charge by the Beeloochee and Sikh troops on one of the enemy's trenches. 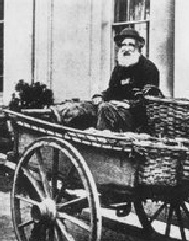