Awarded the decoration for two separate acts. The first at Lucknow, when he was the only one to volunteer to carry a bag of gunpowder to destroy a battery of guns, whilst under heavy fire. The second, during the retreat of Arrah when he carried a wounded officer for two miles to safety 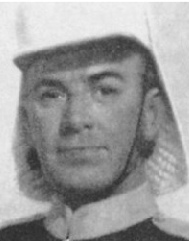 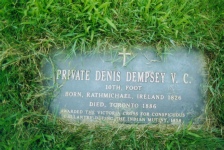