Having recovered from his injuries from his VC action, he made a second successful escape from a POW camp, retuning home on VE day 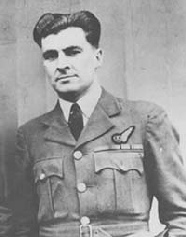 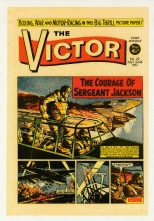