Once the VC had been instituted, Alfred Stowell Jones decided to do everything possible to win the award

Leading his squadron of Lancers, he overtook and captured a rebel gun. Killing the mutineers he unhitched and turned the gun onto a rebel held village then dislodged the Sepoys from their position 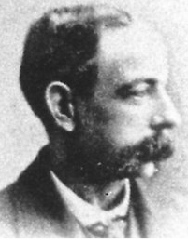