VC Presented   Forwarded to Canada and posted on 27 March 1919 by the Govenor-General of Canada to his father, reverend George H

Before the war he was teaching, and one of his posts was at the Six Nations Indian Reserve, Ontario. 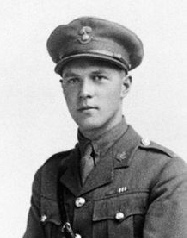