Place Of Death   In a hospital in Sydney, New South Wales, Australia 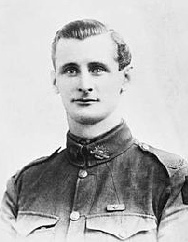