Place Of Death   Near Ramleh, Palestine

Before the war, Stanley Boughey was a member of the St Johns Ambulance Brigade. When war was declared, he went to France and served in Royal Army Medical Corps 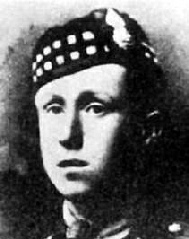