John Skinners  body was carried 17 miles for burial, ignoring the rule that the dead were to be buried near the trenches. Six VC's including (863) William Henry Grimbaldeston, (893) James Ockendon, (898) Joseph Lister and (899) John Molyneux acted as pallbearers 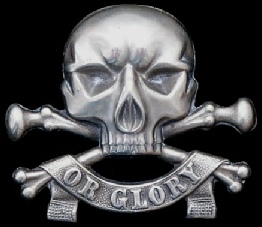 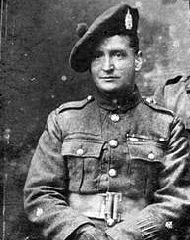