After the sinking of UC29, two VC's were awarded (by ballot), one to an officer and one to a ordinary seaman. Campbell's officers expressed their wish that he be the officer recipient, he declined the chance of a VC & bar 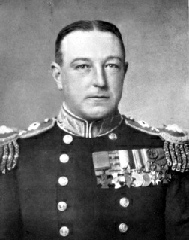