He was killed in action and believed to be buried where he fell at Alumbagh, Lucknow, India.

After the attack on the redan 18th June 1855, he left the trenches several times to bring in the wounded, under very heavy fire. He repeated this act three months later, bringing in a captain. 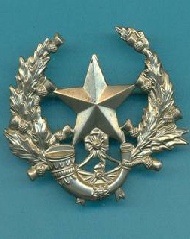