Place Of Death   At his home, Ipswich, Suffolk, England

Headstone   Ashes   Plot/Grave no.   August Lawn, Garden of Rest (closed in 1975, now situated in front of Temple of Remembrance)

He served 15 years in the Royal Navy before the war 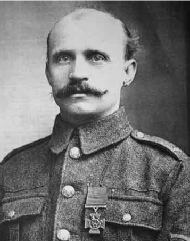