Place Of Death   At his home, Elgin, Grampian, Scotland

Plaque at Trincomalee Naval Base, Sri-Lanka

Gazetted as Nasmith, changed his name to Dunbar-Nasmith following his marriage in 1920 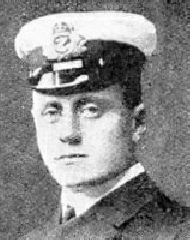