Place Of Death   At his home, Montreal, Quebec, Canada

After his VC action he worked in a variety of hospitals, in England and in Boulogne, France, until returning back to Canada in 1919. 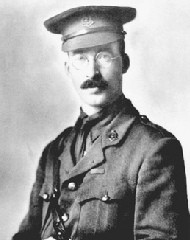