Appears on a stamp from Nauru. Picture taken from the Illustrated London News 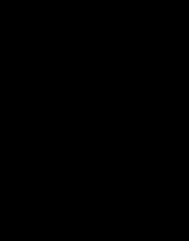