Place Of Death   At his ranch, Maple Creek, Saskatchewan, Canada

He died in a riding accident on his ranch in Saskatchewan, not Alberta as it says on his grave 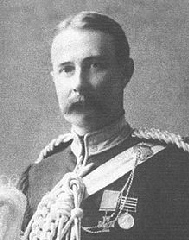