The Andaman Islands are in the Indian Ocean, in the Bay of Bengal, and belong to India 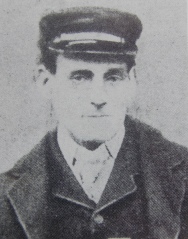