Place Of Death   On board SS 'Emau', between Shanghai, China and Point du Galle

A memorial window did exsist in St Marks church, Surbiton, Surrey, but window was destroyed by enemy action in World War 2

Held by the family 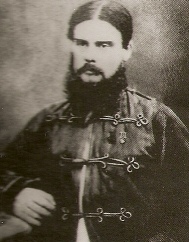