As a lieutenant in the Royal Artillery he volunteered and succeeded in un-masking the guns in their hidden positions while under heavy fire. Once the first gun was exposed, all guns then fired on the redan. 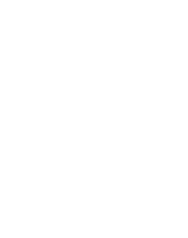 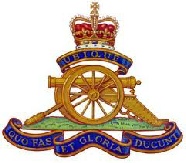