On 8th September 1855 he volunteered, along with 104 Shields, to bring in a mortally wounded officer who was lying in an exposed position, whilst under heavy fire. He repeated the act on 18th September 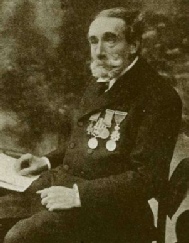