Place Of Birth   At a farm in Haldimand Township, near Colbourne, Ontario, Canada

At the time of his death, he was the last VC recipient from the First World War, aged 97 in 1989 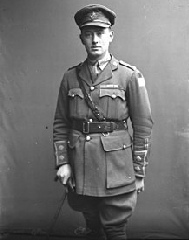